Interfaith activity is the corner stone of any society to build mutual understanding and friendships.  We are proud to have supported and engaged many people to set up dialogue activities and groups.

Several dialogue groups and interfaith projects have been established, over the years.  This includes the St Philip’s Centre, which has grown with the participation of many LCOF members.

The World Congress of Faith

The World Congress of Faiths is an Individual Membership Charity made up of members of all faiths, and none, who have an interest in spiritual dialogue and learning.

Some of Leicester’s interfaith activity is shown below.  If you want to promote your activity here please contact us.

Interfaith dialogue refers to cooperative, constructive, and positive interaction between people of different religious traditions (i.e., “faiths”) and/or spiritual or humanistic beliefs, at both the individual and institutional levels.  Throughout the world there are local, regional, national and international interfaith initiatives; many are formally or informally linked and constitute larger networks or federations. The often quoted “There will be no peace among the nations without peace among the religions. There will be no peace among the religions without dialogue among the religions” was formulated by Hans Küng, a Professor of Ecumenical Theology and President of the Global Ethic Foundation. Interfaith dialogue forms a major role in the study of religion and peacebuilding.

The increasing religious diversity of the UK means that inter faith engagement is ever more important. The conversations that take place between people of different faiths and beliefs are at the heart of this.

It is through talking to one another that we begin to explore, understand and eventually act. Such conversation, or ‘dialogue’, is a vital part of building the mutual respect, understanding and cooperation that benefits all.

Local Interfaith Groups bring people of different faiths together in dialogue to discuss current issues, historical problems or matters of local concern. Below are some of Leicester’s Interfaith Dialogue groups:

Council of Christians and Jews 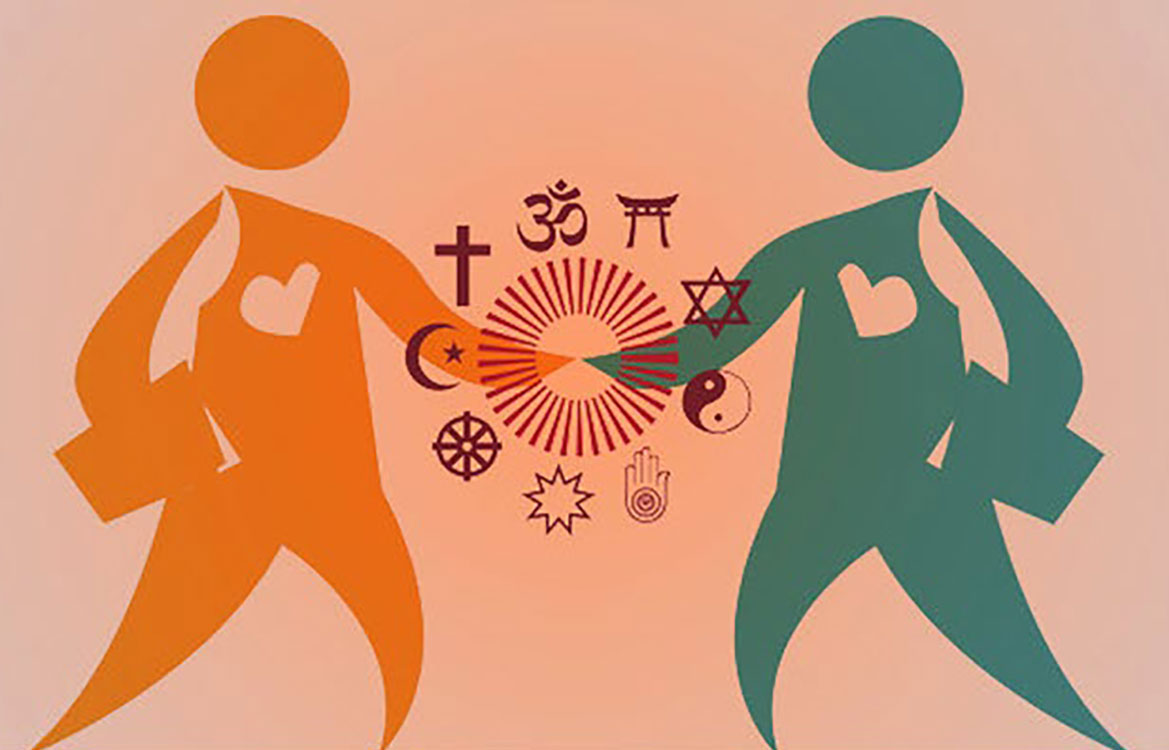 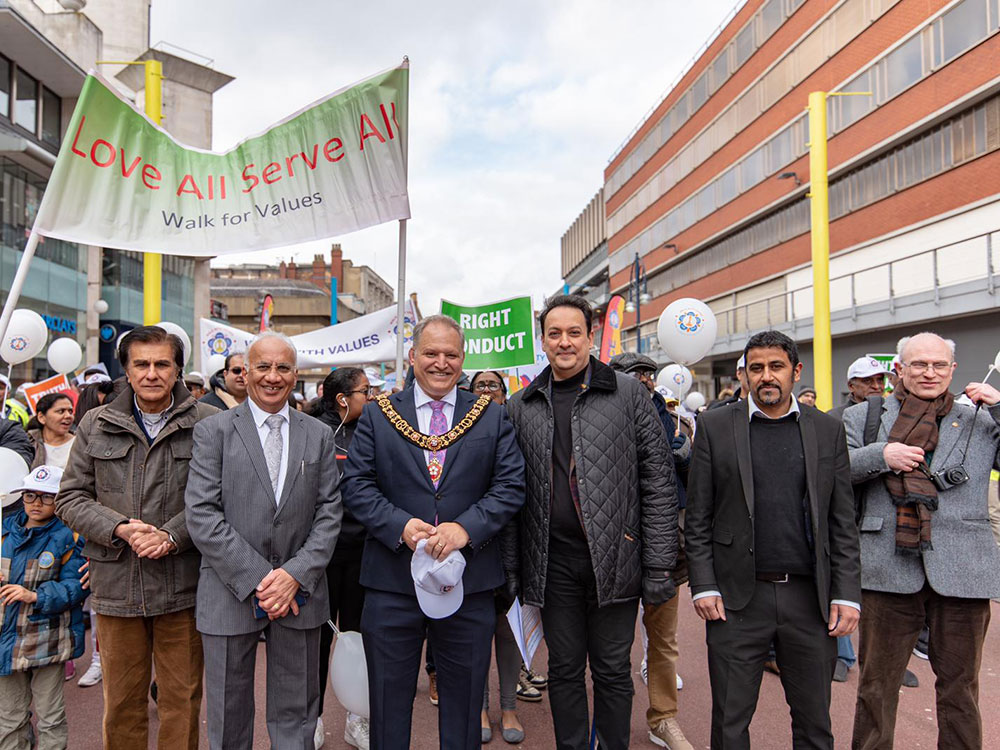 Human Values day takes place in April every year.  It is a non-monetary walk (walkathon) to raise awareness about the values buried within each of us, values that are the very core of our human nature.  The five main human values, as identified for us by Sathya Baba are: 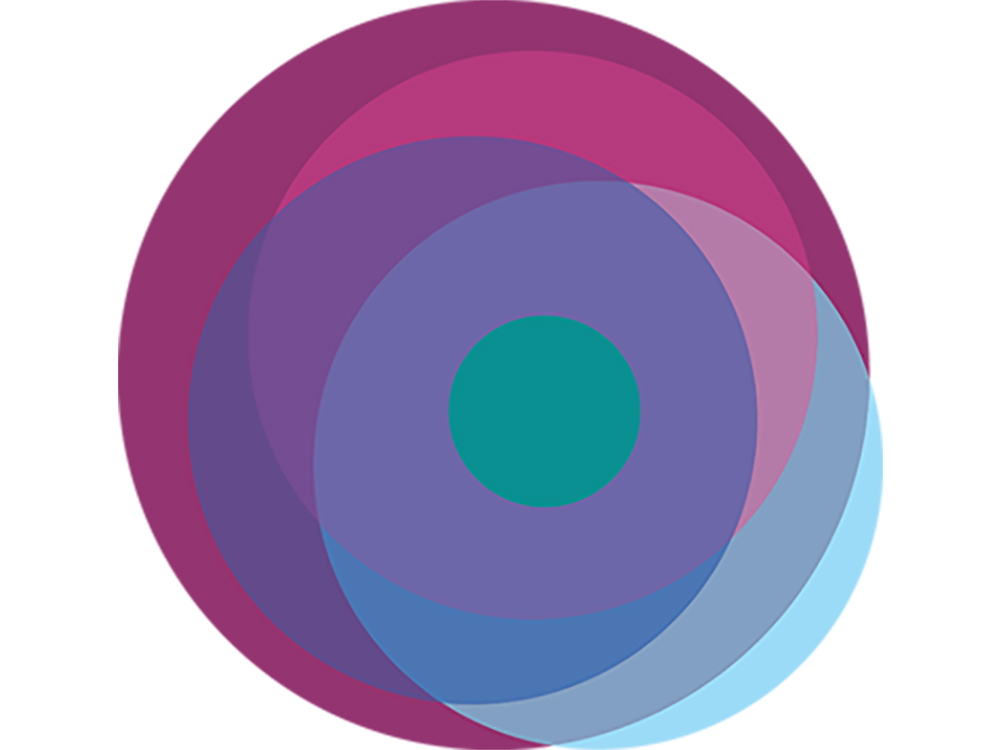 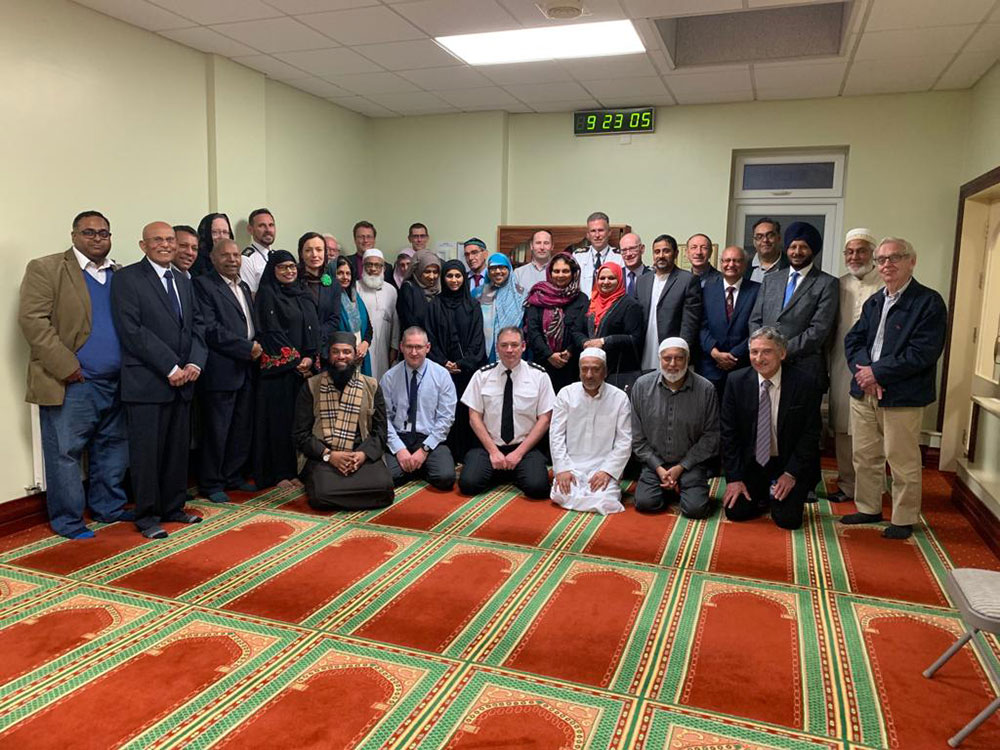 Every year, at the end of the holy month of Ramadan, AK Gheewala, the committee and the congregation of Masjid Al Falah Mosque, open their doors and host a multi faith Iftar (Fast Breaking).

A meal is held to enhance friendships between Muslims and people who follow other beliefs.  This meal is attended by the City and County Council civic dignitaries, statutory authorities and representatives from many other different faiths or beliefs.

Suleman Nagdi, spokesperson for the FMO said “In an uncertain world, we can do our bit through communal meals, dialogue or other engaging activities to help build bridges across all our communities”.

Visit My Mosque Day is a yearly event that sees mosques across the City open their doors to people of all faiths.

The aim of the annual event is to welcome individuals of various backgrounds to learn more about Islam, all the while forging stronger connections between different religious communities.

The initiative has grown substantially over the past few years, with more than 200 mosques across the UK set to take part in the annual event. 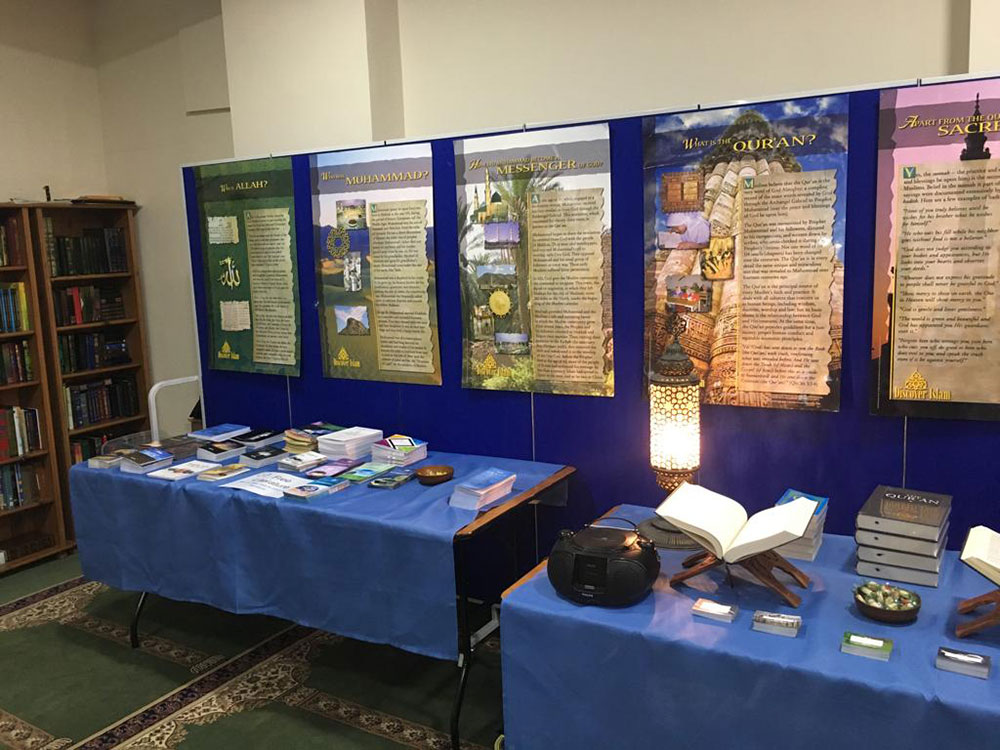 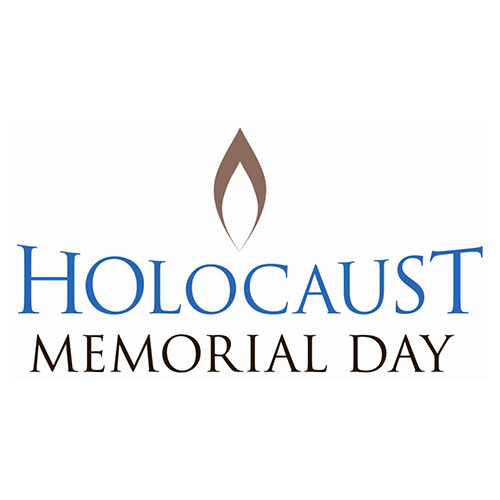 Leicester Council of Faiths, together with the County and the City Council & the University’s Stanley Burton Centre for Holocaust & Genocide Studies, are the sponsors of the City’s annual Holocaust Memorial Day Commemoration, held on the 27th January each year.

Normally, this annual event is held in the University’s Fraser Noble Hall, but this wasn’t possible for 2020 or 2021 for obvious reasons. Instead this was held as a a virtual commemoration – please see attached for 2021’s event details.

These gatherings are hosted in the ladies homes, they take turns and invite their friends.  A topic on a Faith issue is agreed and each representative gives few minutes presentations, followed by discussions and they share a vegetation meal (each ladies brings a dish to help the host).  These meetings help the ladies to learn more about other faiths and communities and create a united and safe environment for everyone who takes part. 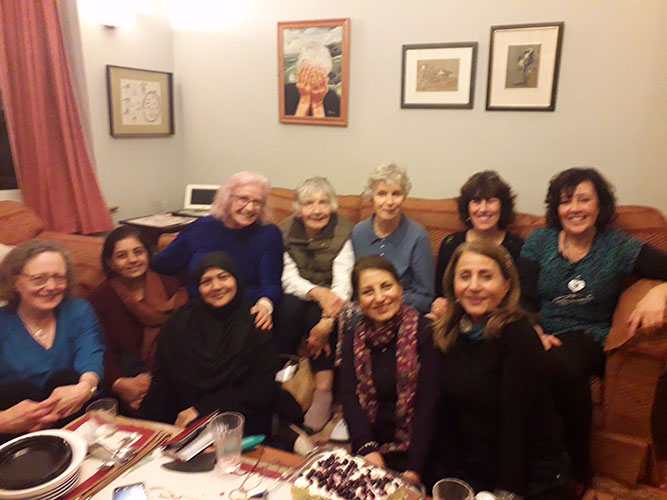 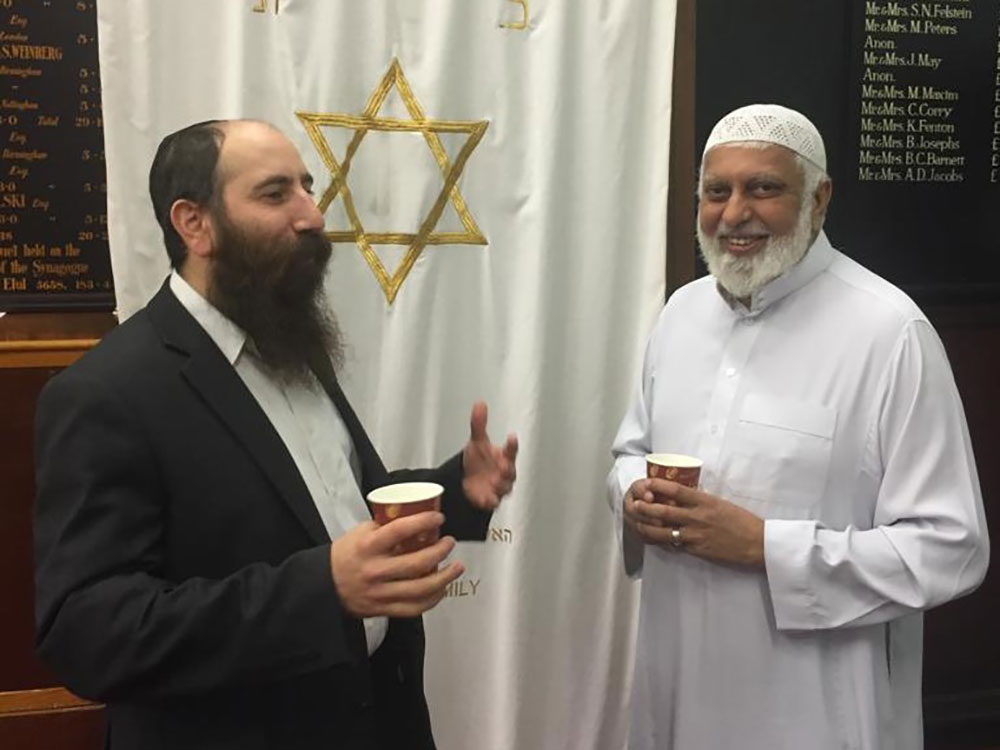 Leicester Council of Faiths stands against all forms of Hate Crime and Racism.  We actively support organisations and activities in Leicester that work against this, such as:

MEND – Tackling Islamophobia in the UK – Muslim Engagement and Development

17-24-30 NationalHCAW  encourages the authorities (Police and Councils), key partners and communities affected by hate crime to work together to tackle local hate crime.

The week of action takes place between the second to third Saturday in October each year.

It aims to bring people together to stand in solidarity with those affected by hate crime, to remember those we have lost, and support those who need ongoing support.

If you want  to bring people in your area together, funding is available from Near Neighbors small grants fund  https://www.near-neighbours.org.uk/small-grants

We use cookies on our website to give you the most relevant experience by remembering your preferences and repeat visits. By clicking “Accept All”, you consent to the use of ALL the cookies. However, you may visit "Cookie Settings" to provide a controlled consent.
Cookie SettingsAccept All
Manage consent

This website uses cookies to improve your experience while you navigate through the website. Out of these, the cookies that are categorized as necessary are stored on your browser as they are essential for the working of basic functionalities of the website. We also use third-party cookies that help us analyze and understand how you use this website. These cookies will be stored in your browser only with your consent. You also have the option to opt-out of these cookies. But opting out of some of these cookies may affect your browsing experience.
Necessary Always Enabled
Necessary cookies are absolutely essential for the website to function properly. This category only includes cookies that ensures basic functionalities and security features of the website. These cookies do not store any personal information.
Non-necessary
Any cookies that may not be particularly necessary for the website to function and is used specifically to collect user personal data via analytics, ads, other embedded contents are termed as non-necessary cookies. It is mandatory to procure user consent prior to running these cookies on your website.
SAVE & ACCEPT